I haven’t really shared much about this, but I’ve been having some health problems. I’d like to say lately, but to be honest they haven’t really stopped since my car accident back in 2010. I have had an MRI which has ruled out some scary things, however I have continued to be plagued with headaches, among other fun symptoms like tingling fingers, numb face, not getting a heck of a lot of sleep etc for a few months now. It makes me very tired. About a month ago I went to the Dr and we decided it was time to start trying some medication to help manage it – first off the mark was Endep which made me groggy all day, like a walking zombie. The sedative effect was pretty strong, but when it started to wear off, the headaches would come straight back.

Today’s Dr visit has left me with a new script, one that I’m actually a little anxious about because it’s a big-daddy heart medication, but is also supposed to help vascular headaches. Added to that, my acupuncturist has also suggested I try a few weeks grain-free and sugar-free. Which was a bit challenging right out of the block, as I wasn’t prepared for this change in diet and thinking, however, I am sticking to it so far. Pinterest has been a wonderful help in finding recipes that are mainly vegetable and meat based that I can cook for myself, or even expand for the family.

Adding to the general feeling of exhaustion has been a burst of severe hot weather. Originally forecast for today for Adelaide was 40degrees. Seriously – it’s still technically spring. For my American friends, that 104 degrees. Thankfully the cool change is blowing in earlier than expected and that has been downgraded to 36, but it still feels like the inside of an oven out there! I have spent the morning pouring buckets of water over plants – too much evaporation wastage using the sprinkler in the heat. The sprinkler has been reserved for the chickens, an efficient way of damping a large area of shady ground for them so they can scratch down into the cool soil. Poor girls. But they are holding on just fine. Meanwhile, the well insulated, well planned house is nice and cool inside, without having to run the air-conditioner. Score one for being environmentally aware!

So the next bit of excitement this week is DS2 had his Orientation day at High School on Tuesday – his first taste of the big new world that will open up to him next year. Wow. What a huge step for him. He loved it, of course, and we’re all really excited about him heading off. It seems like yesterday he was this charming little boy…

Finally, last night was the end of year concert at Elder Hall for the Instrumental Music Service and 8 or 9 of their bands. These bands draw their players from all over schools in Adelaide and surrounds. The particular one the boys both play in is a concert band, and they only rehearse every 6 weeks mostly, so for them to put out such a marvellously polished performance is a credit to the hard work and dedication of all the kids and teachers involved.

True story – the Primary Schools String Orchestra are so good, halfway through their final piece, their conductor/teacher left the stage and we, as the audience, were just left stunned at how professionally these kids finished their piece. She was right, they really didn’t need her there – they kept time perfectly, followed all their own cues and finished immaculately. Maximum age for these kids would have been 13 – and about 40 or 50 in the Orchestra. Absolute perfection. But I wouldn’t have believed it if I hadn’t seen it!

So, that’s my update for now. I hope to get some garden photos and some sewing projects going again soon, when the weather and the medications co-operate. I certainly won’t turn this into a “health problems” blog, but I figured you deserved an explanation of where I had been.

This is the most beautiful place I’ve been lately – Elder Hall, part of the University of Adelaide. Taken with my phone yesterday in the brilliant sunshine, with Jacaranda trees all framing the lawn out the front. What a gorgeous place for such beautiful music. 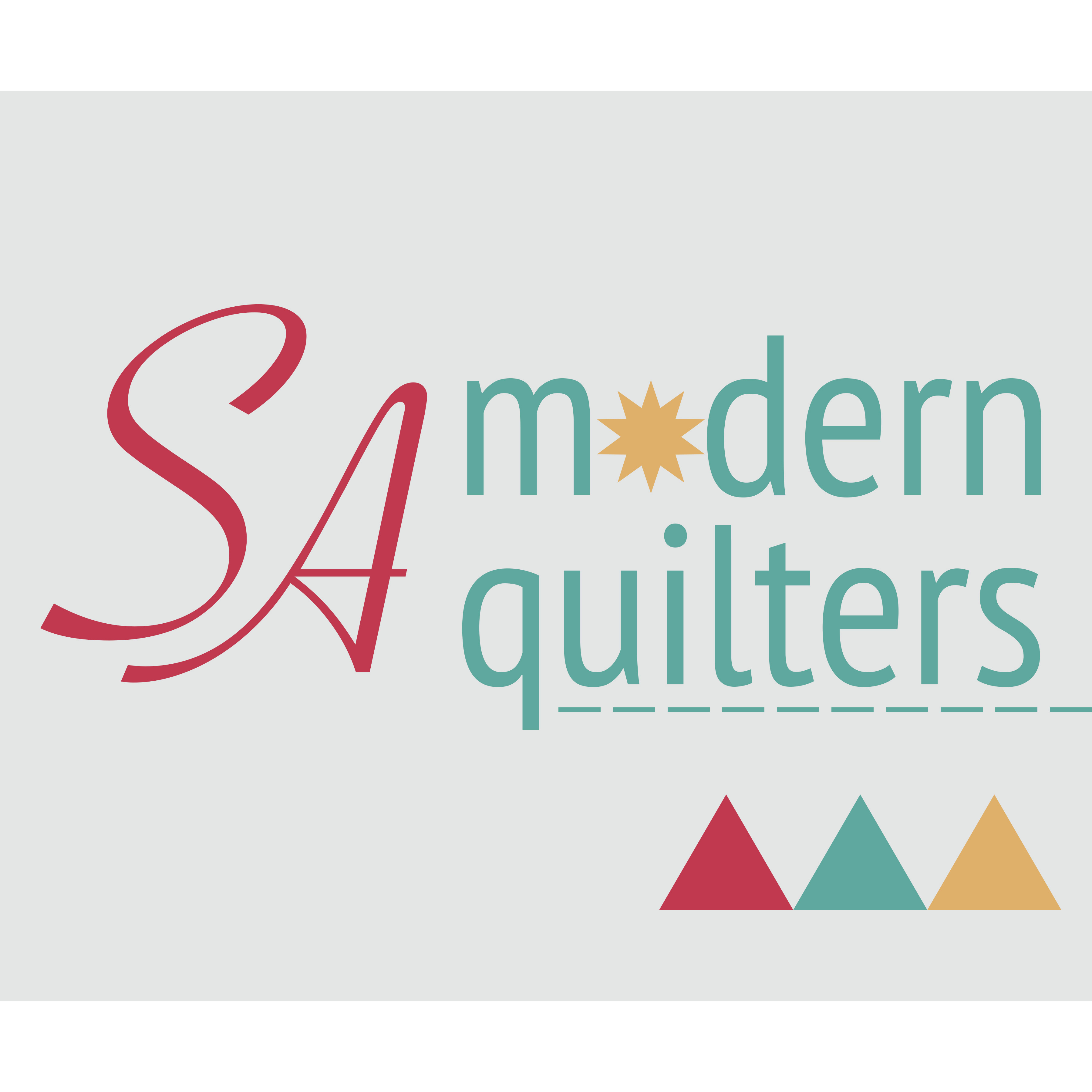 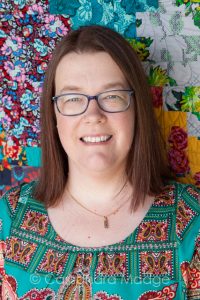