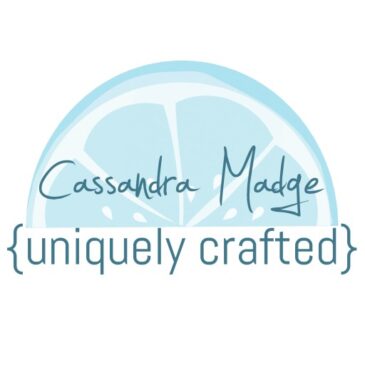 I haven’t done any summaries about the garden lately, but with another glorious burst of spring sunshine, I got out into the vegie patch on the weekend. There was a badly needed job of re-tying all the Broad Beans…. we … Continued

I just thought that I would record this and get it out there for anyone that might be looking for these sorts of figures.         The girls, all about 20 weeks old   We have 4 … Continued

Despite the cold, we have settled into a healthy routine here of late. DS2’s job is to go out early and let the chickens out of their coop. Depending on the mood, they can get quite noisy in their … Continued

So while I was wandering around in the garden yesterday, enjoying some unexpected sunshine, I could just feel around me the promise of spring that is still to come. Today is bitterly cold again, although still mostly fine and there … Continued

So, what’s been happening out in the garden since the attack of the Chicken-zilla’s? Not much for a while, I needed some time to cool off I think. However last weekend I was inspired to get some dirt under my … Continued